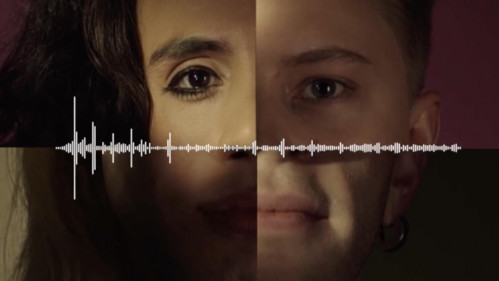 It is this that motivates social activists, linguists and sound engineers to create the first non-gender AI voice for virtual assistants.

This project is calling for public share so that big companies focus more on gender factors for virtual assistants. This non-gender AI voice is named Q.

"Think of me as Siri or Alexa, but not men, nor women. I was created for a future where we are no longer defined by gender but rather the way we define yourself ", Q said in the promotional video below.

So far, Q is just an innovative project, made to raise awareness produced by Virtue Nordic - a global advertising company in partnership with Copenhagen Pride - academic researchers; the public interest group Equal EI and a sound production studios. It debuted at SXSW - a music and technology exhibition in Austin, Texas, USA in early March.

The inclusion of Q in virtual assistant systems will solve many ethical problems. Q clearly stated in his introduction video, it will make the technology more comprehensive.